Chapter 1 - To End All Wars

Brent and his friends are sat in the window of Ma’s Diner, a small café on the east side of town. Only an hour ago, Jim Black, an old college friend that Brent hadn’t seen for years, telephoned to arrange the meeting. He said he had something important to tell, something he dare not say over the wires. Intrigued, you agreed to meet him.

As the waitress pours you all a third pot of hot java, you see Jim crossing the street. It looks like he gained a few pounds since Brent last saw him. He recognizes Brent, and waves, quickening his step.

Suddenly, there is the screech of tires and a car swerves round the corner. As it pulls level with Jim, it slows slightly. A back window opens, and a burst of automatic gunfire cuts Jim down. Without stopping, the car speeds away. People begin to scream and panic.

Jim’s eyes flutter open. He smiles at you in recognition. He tries to lean forward, coughing as he does. With his dying breath, he speaks two words to you, “Starkweather… Nazis.” With that, Jim slumps back, dead. You hear screech of tires as the shooters’ car turns the corner at the end of the street. Amelia’s roadster is parked nearby.

Doc Daveport donned his rocketeer disguise and quickly flew after the gunman, while Amelia jumped into her roaster with Jimmy and Brent perched on the running boards hanging onto the side. As Amelia rounded the first corner of the intersection, the chase almost came to an end as a man driving from the opposite direction turned directly into her path! Quick reflexes followed by an exclamation about male drivers quickly brought the heroes back in pursuit of the assassins.

Luck did not hold out for the gunman, however as a delivery truck pulled directly into their path, causing them to crash headfirst. Three of the assailants jumped out of the crashed vehicle rather dazed, only to be rained down upon from above by Doc! The two remaining gunman turned to aim tommy guns at the the pursuing vehicle, only to be summarily gunned down by Brent while Amelia drove over another, lithely commenting on how the butler will need to buff that out.

Upon inspection of the bodies, Jimmy found a business card of one Valerie Braveheart, reporter for the Boston Herald, as well as a slip of paper marked “Help load tanks at 4 pm Starkweather Labs”. With this further information the entourage begin to research more into the accusations of Nazi activity and Dr. Starkweather. They began by following the lead on Ms. Braveheart. Arriving at the Boston Herald, little Jimmy tried to convince the receptionist that has a fan of Ms. Braveheart’s nascent writings. The only information he was able to obtain as that she was on assignment researching a lead on a local business with scientific dealings. With little more to go on the team proceeded to convene at Amelia’s residence, which was stocked with the best amenities.

While there, Doc contacted an army general friend in D.C. about one Dr. Starkweather and any military dealings he may have had. He learned that Starkweather had recently approached the government about a new weapon designed to end all wars, a deadly gas that if given to all sides would create a military stalemate. Believing him to be either a quack, a raving madman, or a homicidal maniac, he was summarily dismissed, along with his invention.

At this point our intrepid gang decided to inspect Starkweather Labs. Driving a more suitable vehicle, Amelia raced them across town with the windscreen down, fueling Brent’s paranoia of bugs as they flew at his face from their rapid pace. Upon arrival to the labs they noticed a tan coupe in the car park as well as six individuals loading three trucks with crates. 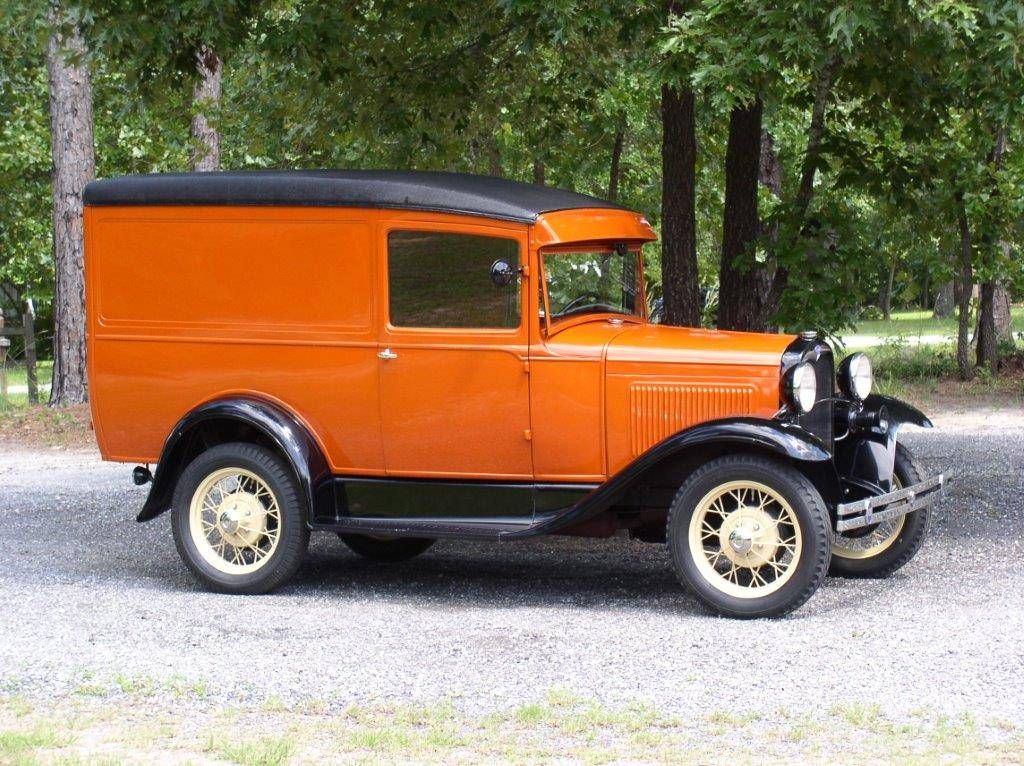 Doc was able to notice the crates were marked “Medical Supplies” which seemed dubious as Starkweather Labs was not known to produce any medical products. The party decided to watch and follow the trucks. Shortly after loading was completed a large, ugly man dragging a gagged woman appeared from the labs and entered the lead truck, which proceeded to leave leading the convoy. Our heroes decided their only course of action at this point was to pursue the trucks and rescue the damsel in distress. Doc once again donned his gear and gadgets and took to the skies to provide air support as the rest followed on ground.

Amelia nonchalantly pulled up along side the lead truck, while Doc landed on the rear vehicle in the convoy. Glancing over and seeing the woman in distress, Amelia immediately positions the vehicle for little Jimmy to make a leap and try to take over the steering. Brent prepared the way by wounding the driver with his dual handgun technique while Jimmy smashed his head into the steering wheel rendering him unconscious. Seeing the actions of the heroes the kidnapped woman placed a serious elbow into her assailant, distracting him enough to allow her to slam on the brakes of the truck.

This sudden stoppage came unawares upon Doc, who was trying to find a means of determining the content of the loaded trucks. Flying forward he landed on the back of the lead truck. Sensing an opportunity to try out his latest gadget, LADDI, he fires at the engine of truck, seriously underestimating the weapons potential, melting almost the entire front end! Between Jimmy steering and the sudden lack of motivative power, the lead truck began to drift sideways. Sensing that the situation was becoming tenuous for Jimmy, Amelia pulls off an amazing maneuver of her car, causing him to fall gently into the rear facing and into safety.

The second truck did not stand a chance; unable to react in time it plowed into the lead vehicle, with both passengers flying hurtling through the wind screen to their grisly deaths. Jarred by the impact of the second truck, the lead vehicle spun around to face its pursuers. The brutish man once again help the woman close as a means of protection. However, a skilled shot from Brent sent him to meet his maker. Amelia pulled up and offers the woman a ride to freedom and safety.

Meanwhile the remaining truck, able to react to the situation before it had slowed and turned around to escape the carnage. Not wanting it to escape and sensing it would take Amelia some time to turn around after rescuing the hostage, Doc sprung forth using the last of his rocket packs resources to land on top of the remaining truck. Dialing back the power on his LADDI, he once again erred on his settings, reducing the strength of his weapon too much. The drivers of truck were startled by a flash of light grazing across the hood of their vehicle, but continued to retreat to safety and hopefully make a rendezvous with the remaining “medical” supplies. Once again, Doc adjusting settings and this time inflicted some damage on this engine of the truck, however it was not enough to stop it. Third time being the charm, Doc disables the vehicle and after grinding to a halt two of the loaders jumped out of the vehicle, startled to see the “rocketeer” on top of their truck looking down at them. They start to pull their weapons when Doc makes a gamble. Knowing he only had enough energy left in his LADDI to make one more shot, he aims at the sky and fires a massive outburst, and shouts down to the them that if they want to live, run, run like their lives depended on it.

Fooled by his bluff, they take off into the wooded area close by. After a few moments, Amelia pulls up to the remaining truck, drawn like a moth to the light of Doc’s last weapon discharge. She watches as the older gentleman takes off his mask, plops down on the rough of the truck and mutters, “I’m getting to old for this shit…”

Assault on the Eyrie The Persephone Extraction