Assault on the Eyrie

The Mother of Maladies

The team followed the Conspiracy launch, keeping a cautious distance away to ensure they would not be spotted and possibly targeted by the elder vampire. Soon they found themselves approaching a familiar-looking yacht – it was Sebastian Vallejo’s El Asasino once again.

More disturbing was the fact that the superyacht sat in the middle of a preternaturally calm circle of water – for about 100m around the ship that water was completely calm – no waves, no movement, but clearly not frozen. Then they spotted a massive shape swirling in the water below. It was like nothing anyone had ever seen or imagined. Whatever it was, approaching the ship by water was clearly a bad idea.

Luckily, Burroughs had a strong sense of Preparedness, and had acquired an aerial torpedo for the helicopter. It would not do critical damage to the yacht perhaps, but it definitely would sink the launch.

Varoutte launched a drone and did a flyby of the ship. There were a few guards present, but not much activity otherwise. Then they saw a familiar figure hard at work in a makeshift laboratory on the main deck. It was Morgane LeCorre. 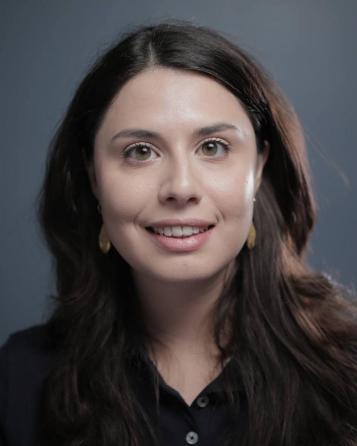 She was working on a large metal cylinder festooned with biohazard warnings- the MAR-VX virus!

At this point, the elder vampire appeared and disembarked back into the smaller launch, it’s semi-corporeal chest still at hand. The team watched as the small boat made it’s way towards the Grecian coast, and when it was out of the radius of the still water, they launched the torpedo, and immediately dove towards the helipad on the yacht. As a large explosion echoed over the water and the launch began to sink, guards swarmed the helipad. Burroughs kept the rotors at full speed, blinding and staggering the guards as the rest of the team opened fire. In short order they were down and Burroughs landed the copter.

The Agents made their way to the lab, and confronted Morgane. They Interrogated her, and she revealed that the cylinder on the table was one of the only two remaining stores of the virus. She was attempting to create more at the behest of the Loyalists, and was using one of the mysterious pomegranates as the viral base. She explained the science, as Burroughs smashed the hated fruit.

She went on to explain that the Conspiracy had taken the first cylinder a day or two ago, but she didn’t know their destination. However, she did know that the main base of the Conspiracy was located nearby, hidden in plain sight amongst the famous Monasteries of the Meteora. The one mentioned was not on any maps however, and was well off the beaten path – a hidden monastery.

The team landed their heli near the small village of Avro. The monastery could be seen in the near distance, standing alone atop a large pillar of stone. There were no power lines or cables to the site, meaning it was unlikely to have electricity or working comms. However, the village seemed to be nicely appointed with high-tech satellite relays and hardware.

Approaching the village, the team could feel the eyes of the villagers on them, but most of them either stayed inside or avoided their gaze. These people were clearly afraid. Luckily, the team stumbled across a young scientist. Nini Antoniou was a chiropterologist (bat expert) from the University of Athens. She was a talkative sort, and was able to provide some insight into the workings of the monastery as well as the fact that the pillar seemed to contain numerous caves and caverns – they were the home for bats. It seemed there was a curious gathering of bats from nearby to this site. Nini explained it was as if they were being summoned here for some reason.

The team hunkered down for the night, heading up the rocky trail to the monastery an hour before dawn, passing a number of Conspiracy SUVs parked at the trail head. There were visitors at the summit apparently.

Ditching the bikes a safe distance away, the Agents got their first close look at the ancient building. 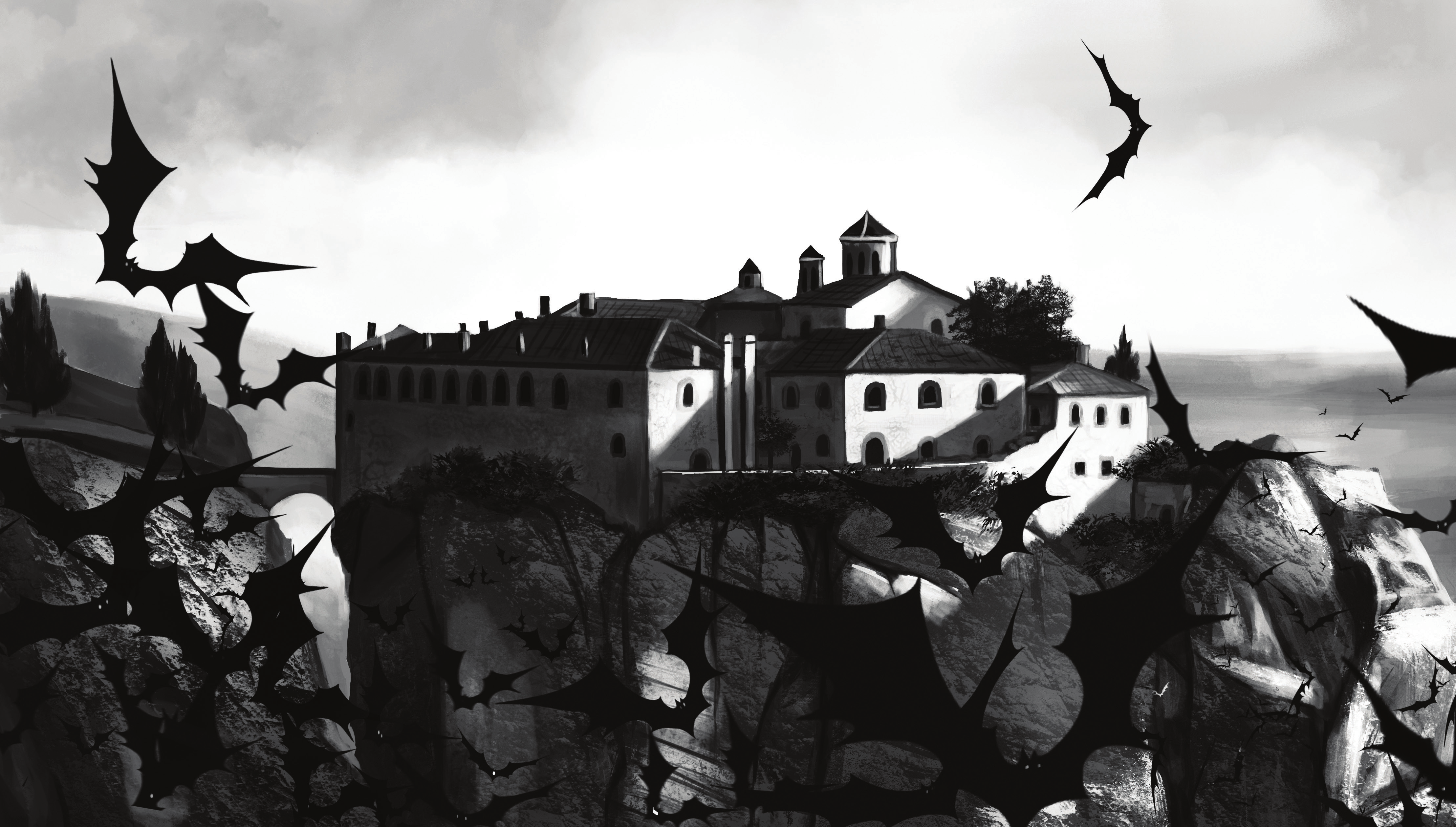 The only obvious egress was a solid rope bridge that spanned the gap between the cliffs and the pillar on which the monastery stood. There were some guards patrolling the gatehouse at the end of the bridge. The gates were closed, but the team could pick out a few buildings inside – a dormitory, workshop, and church at least. But how to get inside without being seen?

The obvious answer was a sniper rifle.

Burroughs waiting until the guard was in perfect focus, and then she noticed the second guard. Two shots then. The first was dead on target, but even silenced, the shot and impact caused the second guard to react, and Burrough’s next shot was wide of the mark. However, her teammates were quick to take down the threat before he could react further.

The Agents made their way across to the gatehouse, where they ambushed an additional pair of guards making rounds in the courtyard. There was no sign of any others, so the team cautiously investigated the monastery. The living quarters and dormitory were empty, but the small workshop was an abattoir. A long, heavy blood-stained marble trough dominated the space, and its purpose was quite clear after all this time.

That left the church as the only remaining structure. Sure enough, there was sounds inside of people moving and talking.

“Fuck it” was the response from Henley, as the team opened up the doors and she hurled her supply of C4 grenades into the foyer; surprise and shocked faces turned to the commotion and then their world was flame and sound. The stained glass windows shattered, the doors were torn from their hinges, and the courtyard swayed a bit as the thunderous explosions reduced the Conspiracy members inside into shreds.

There was nothing standing in the smoky ruins of the church, but a metal trapdoor in the floor was easily spotted. A sense of deja vu came over the team as it was opened, as a set of stone steps descending into a stone passageway was revealed. Another plutonion.

Steeling their nerves for another harrowing descent into the underworld, they descended once again into the earth.

This time, no poisonous fumes filled the caverns, however, and this site showed no signs of being used currently. The passages ended in a large cavern, in the center of which sat a gleaming silver cylinder festooned with biohazard markings – another MAR-VX container. But this one was wired to release it’s lethal payload into the air, and into the systems of the thousands of bats that covered the ceiling of the cave. If those bats were infected, come nightfall, Greece would be ground zero for the death of the human race. Even worse, the cylinder seal appeared to be leaking!

To make matters worse, a giant figure came striding forward out of the darkness of the cavern. The King of the Dead was here and now the thorns in his side were in his grasp. 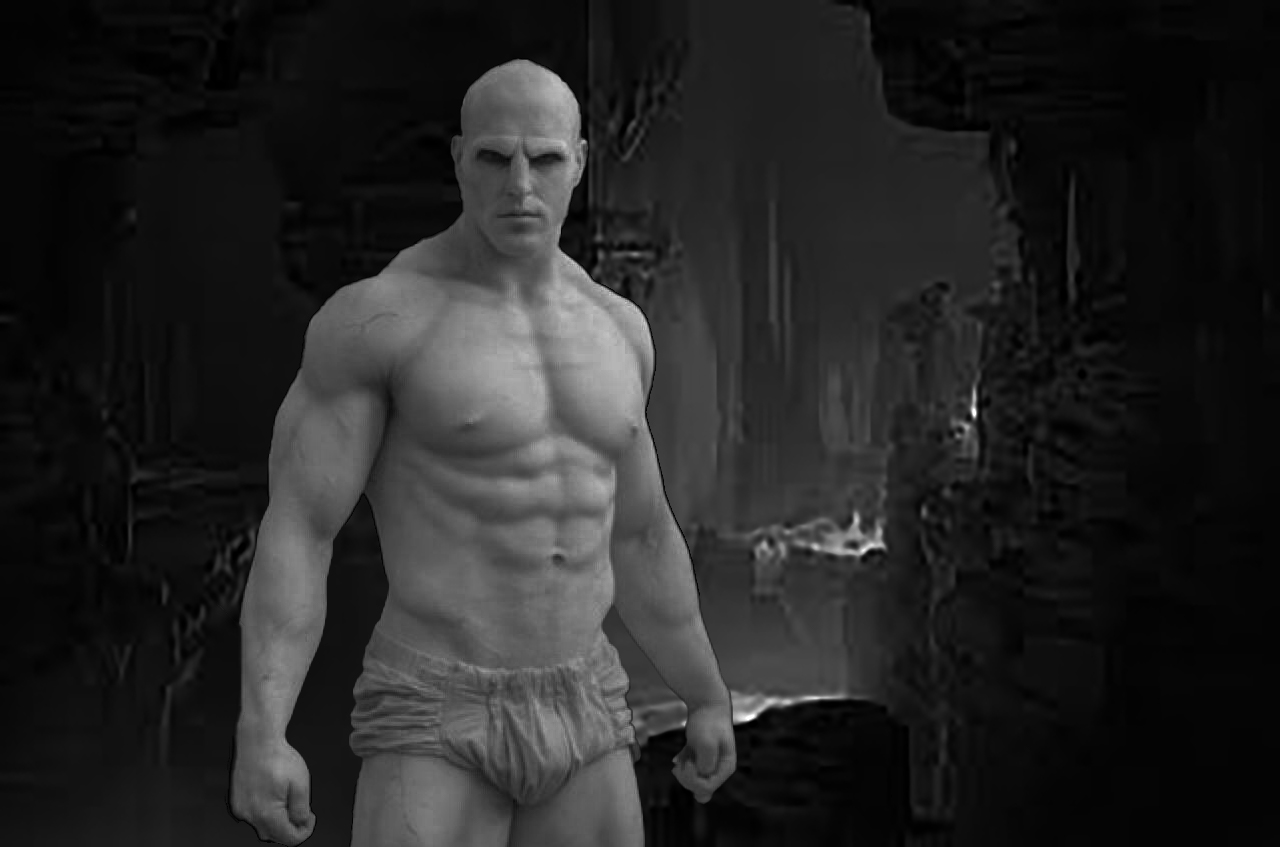 As Henley rushed forward to attempt to defuse the MAR-VX, the rest of the team pulled weapons on the ancient vampire king, but his tremendous speed gave him the advantage. Balling up his hand into a fist, he gestured at Varoutte and a swarm of bats flew from the darkness and hit him with the force of a car. He fell on the verge of unconsciousness as the rest attacked him. But he was already moving again with unhuman speed, rushing forward to smash Burroughs with a fist as she shot him with an armor-piercing round. Burroughs fell to the bone-shattering blow.

Henley was able to quickly disarm the cylinder, when Ali came running forward, screaming at her to get out of the way. He flung a phosphorus grenade and threw himself on it, hoping to somewhat shield the others from the white-hot blast. The explosion staggered everyone in the room, and they desperately crawled away from the burning embers that fountained into the air. The King of the Dead was not so lucky, however, and had taken the full brunt of the blast. Amazingly, he was still standing, but was roaring in pain and confusion as his flesh burned.

Burroughs let the pin drop from her hand as another grenade went off as the burning vampire staggered past her, and an explosion once again rocked the cave.

When it was over, the King was dead and the last supply of MAR-VX had been destroyed.

It took a while to get Varoutte patched up and back to the surface, but once there Henley and he collapsed with exhaustion and relief in the courtyard.

The Pale Agenda had been stopped, but what would now become of the vampiric conspiracy?

And where was Dr. Green?

Trouble in Beantown Chapter 1 - To End All Wars

The Harvest The Persephone Extraction

The Enemy of my Enemy The Persephone Extraction